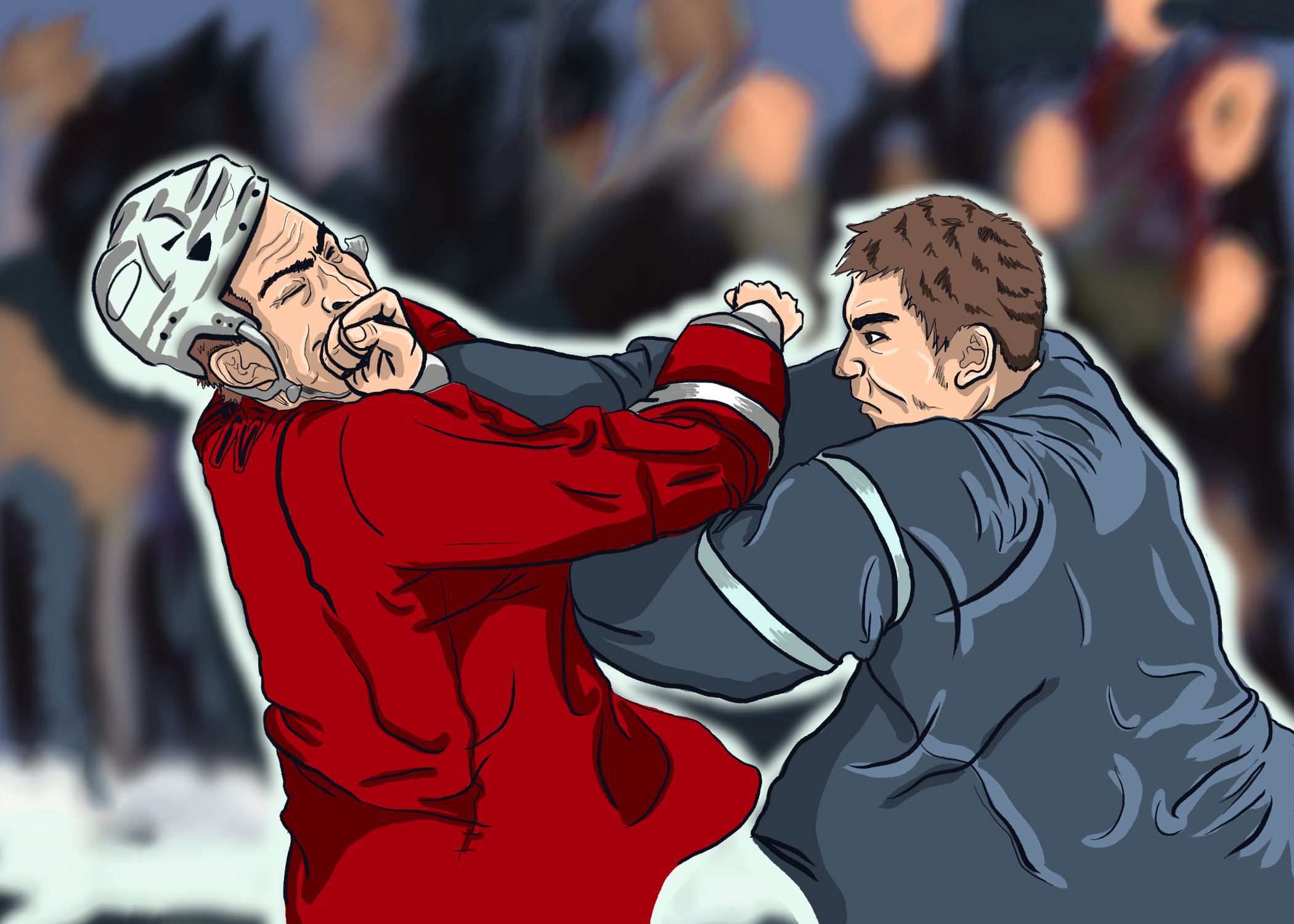 The prospect of an NHL lockout, the second in eight seasons, has been looming since the last season concluded. NHL fans should have seen this coming, but likely wanted to keep it firmly buried in the back of their minds. Unfortunately, it has arrived and at the time of this publication will be a reality for players, owners, and fans alike.

The main issue regarding the current lockout is revenue sharing between the NHL and its employees, or more specifically the owners and the players. The debate over what is hockey-related revenue—that is, money derived from NHL games and events as well as the use of names and likenesses—is very fragmented between both sides. Indeed, this is the core issue that drives the rest of the bargaining process – before any other real progress can be made, the players and owners have to agree on who gets what.

In short, the players are concerned with a couple major issues surrounding the revenue sharing. The owners’ latest offer asked the players to take an average hit of seven per cent over the life of the new collective bargaining agreement. For comparison’s sake, during the past season players were taking 57 per cent of the revenue generated, while the new agreement offered by the NHL would see the players taking less than 50 per cent going forward.

The owners take issue with the ever-increasing salary cap and salary cap floor, which hit $54-million last year. Teams like the Winnipeg Jets—who are still $3-million under the cap floor—are more conservative with their money, and would benefit from a lower salary cap. They would not be forced to over-spend on free agents when they cannot afford to. The NHL needs money to bail out their have-not teams each year – think along the lines of the Phoenix Coyotes.

I find it hard not to sympathize with the players in regards to their demands in the new Collective Bargaining Agreement (CBA). As revenues have increased for the owners, it can almost solely be attributed to the players. A talented and marketable player can almost single-handedly make a team profitable. Take the Pittsburgh Penguins, for example. The Penguins were very close to folding or relocating in the years before they drafted Marc-Andre Fleury, then Sidney Crosby, Evgeni Malkin and Jordan Stall. In the case of Sid the Kid—whose presence alone has allowed them to become one of the most profitable teams in the league—his incredible success with the Penguins helped make the case for a new arena, and helped Pittsburgh become one of the most marketable team in the league.

So why wouldn’t players like Crosby, Alexander Ovechkin (who prompted the same turn around in Washington), and Steven Stamkos want more money for that? Is it unfair for them and their fellow players to ask for raises based on their performance and what they bring to the business side of their team?

What would happen to teams like Pittsburgh, Washington, and Tampa Bay if their best players jumped ship to the KHL? Would those teams still keep bringing in the revenue that they are now? Or, would they go back to being on the cusp of failing like they were less than 10 years ago? It is a delicate debate with fans divided on both sides, some even crying foul about both sides being greedy. Is this really the case though? Are the players being greedy?

Relatively speaking, their contracts are what they are. They are worth millions because owners and GMs decide to pay them millions. So as a player, should it be expected of them to take a pay cut? Would you take a pay cut from your current line of work? Would you give into your boss’ demands and surrender a percentage of your livings?

I know I wouldn’t.

That’s it, back to Winnipeg