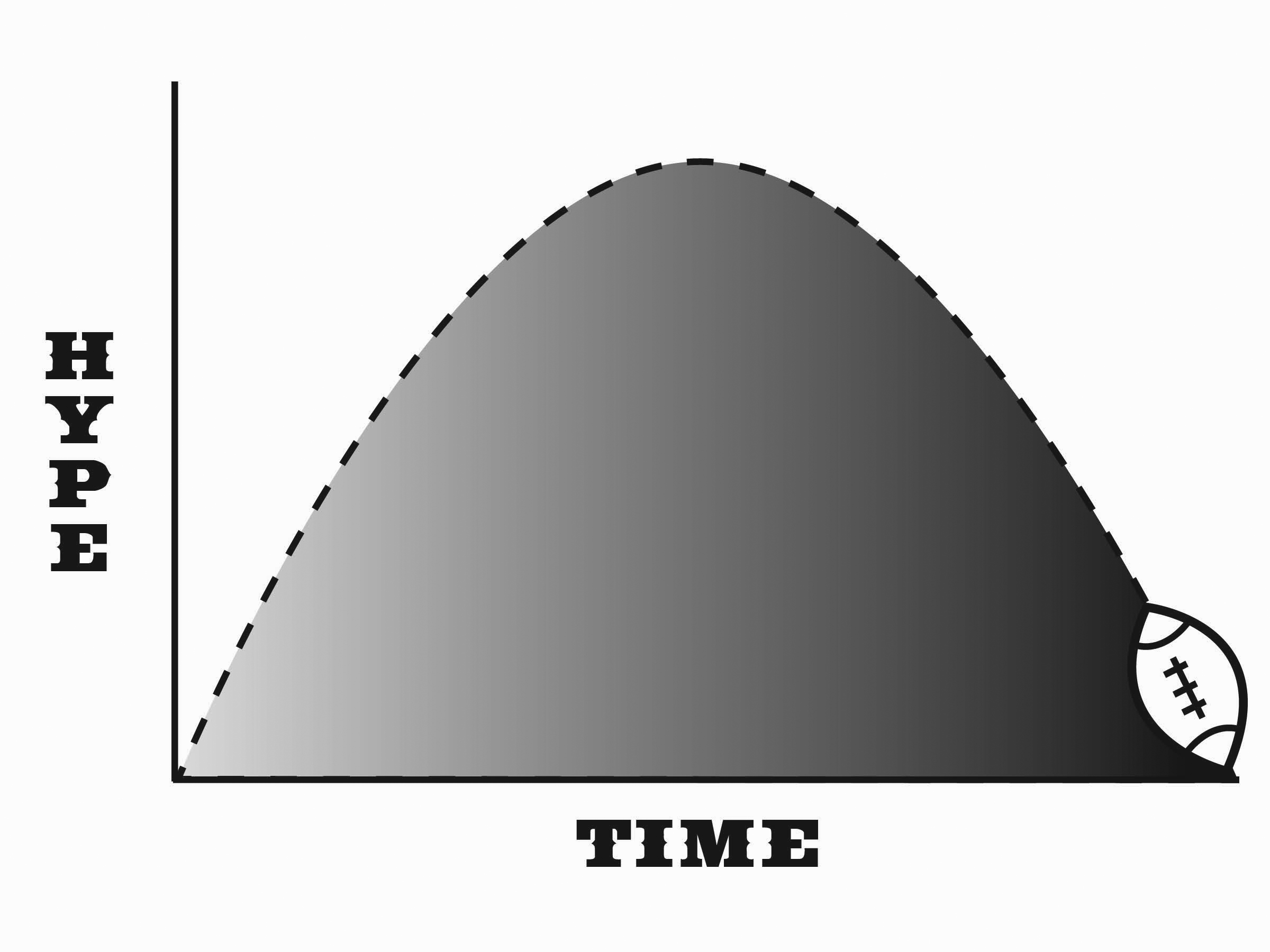 In the wake of the disastrous 2012 Labour Day Classic game against the Saskatchewan Rough Riders, the jury is still out on Joey Elliot’s future as the Winnipeg Blue Bomber’s starting quarterback.

We knew heading into Labour Day weekend that newly appointed head coach Tim Burke still believes that Buck Pierce—who continues to recover from a foot injury suffered on July 13—has done nothing to lose his job as starter.

Bomber fans have some reason to be excited for Elliot’s potential; in his first start this season, he calmly lead the Bombers past Hamilton on Aug. 13 and then did all he could do to force overtime against the league-leading BC Lions the following week.

But before you go out and pick up a Bomber jersey with ELLIOT stitched on the back (or, conversely, burn an effigy with the same name), take a moment to ponder the past 20 years of Blue Bomber quarterback history. There’s been a veritable parade of pivots airdropped in with the team’s season riding on their shoulders – then promptly chased out of town by a mob with pitchforks and torches.

In 1993, Matt Dunigan had led the Bombers through the majority of a successful 14-4 season that saw Winnipeg finish at the top of the East Division. Unfortunately, due to injury, Dunigan was unavailable for the East Final versus the Hamilton Ti-cats, so back-up Sammy Garza was called to play in the biggest game of his career.

In only his third start of the season, Garza played well enough to lead the Bombers past Hamilton and straight to the Grey Cup where they were to face Damon Allen and the Edmonton Eskimos.

The Grey Cup game was a disaster. The Bombers turned the ball over seven times, including two interceptions by Garza, and lost 33-23 in a game that saw them down 0-21 at one point.

Garza—who happened to be the son-in-law of then head coach and general manager Cal Murphy—started six more games for the Bombers over the next two seasons but never was able to win the starter position permanently and ended his career playing for the Ottawa Rough Riders.

The tale of Garza might be eerily familiar for fans who recall Ryan Dinwiddie’s time with the Bombers. In 2007, Kevin Glenn took all 18 starts as he lead the Bombers into the playoffs with a record of 10-7-1. Glenn and the Bombers could have won the Cup that year, had it not been for a freak injury in the East Division final that made him unavailable for the championship game.

Enter Dinwiddie, the raw rookie with the beautiful blue eyes who was tasked with defeating the rival Saskatchewan Roughriders for the Grey Cup in his first start in the CFL.

It could have been the perfect script for a sports movie – if not for the late interception that sealed the Bombers fate.

The loss was a bitter pill to swallow for fans on this side of the Manitoba-Saskatchewan boarder, but when Glenn and the Bombers started the 2008 season winless after four games, many thought that Dinwiddie could be the spark plug the Bomber offence needed moving forward.

Dinwiddie was given the start in week five against Calgary and was impressive. In his first start since the Grey Cup, Dinwiddie completed 24 of 39 passes for 450 yards, including a memorable last minute Hail Mary touchdown that clinched the Bombers first win of the season.

Unfortunately, the Bombers would fail to pan out over the next two games and was replaced by Kevin Glenn as starter in week eight.

Hmm. Bombers start the season 0-and-4? Raw quarterback, patiently waiting in the wings, gets dramatic win in his first opportunity of the season?

Sounds awfully familiar. Let’s hope for Elliot’s sake (and the sake of Bomber fans everywhere) that history doesn’t repeat itself this time around.

This week in violence