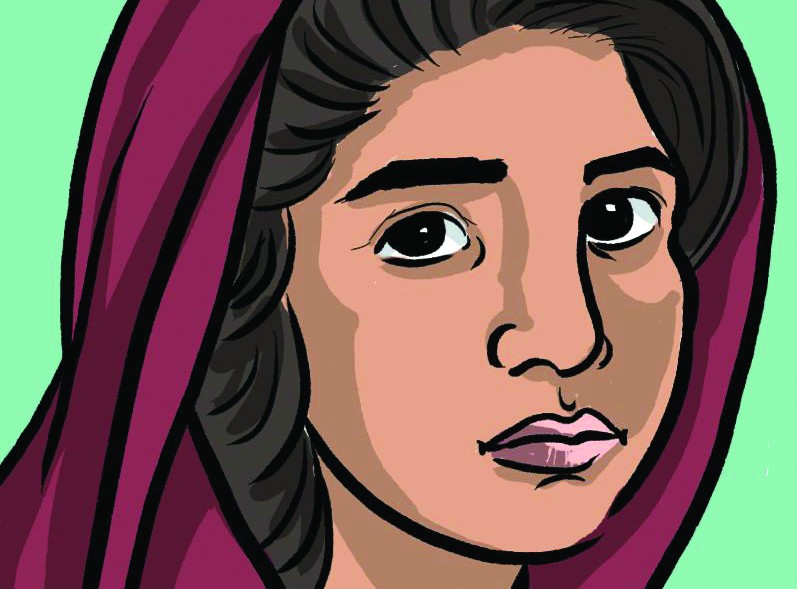 It is hard to comprehend the idea of wanting to kill a person over “insulting” a religion. I just can’t grasp this concept. The recent story of Rimsha Masih, a young girl from Islamabad, Pakistan, who was arrested for supposedly burning religious texts, is unsettling and difficult to understand.

Now, there seems to be conflicting information over the girl. It is being reported that she is 11 years old, Christian, and has Down’s syndrome. However, some are refuting this saying that she is 14 or 16 and does not have Down’s Syndrome.

Apparently, being an impoverished Christian girl, she was a “sweeper,” doing a menial street cleaning job that Muslims in Pakistan would shun, which is common. It is still unclear what exactly happened, but word got out that she was in possession of these burnt texts. There was little fuss until a local cleric began to whip up a mob of people into a frenzy. Police took the girl and her mother into custody, but this was partly for protection seeing as a crowd of up to 1,000 people formed, demanding to have the girl handed over to be burned. And there we have it; a bizarre and twisted story.

Sadly, what it shows is just how much power these religious clerics hold over people. Many in this poor neighbourhood would most likely be illiterate, especially if they had Down’s syndrome. As a result, all information about their religion, Islam, is taught to them by their clerics. If they end up with an extremist as a cleric, guess what? That’s what is being taught to his followers. Then, add into this Pakistan’s blasphemy laws. On the books, the punishment for blasphemy against Islam is death, although usually offenders only get life sentences if they haven’t been killed by angry mobs already. These laws only add to the power these clerics have, and are often further misused and abused, usually against minorities, such as Christians or Hindus.

It should be noted that there are many groups in Pakistan itself, the Human Rights Commission of Pakistan, for example, who are completely outraged by this case. So, it isn’t fair to just say that Pakistan is a backward country and write it off. It is fair to say that Pakistan is a very complicated, difficult country to understand. It is also fair to say that at the moment, there is a tremendous battle going on between religious extremists and liberal Pakistanis. Sadly, it seems the extremists are gaining ground.

So, what is the answer? Who knows! Even if the blasphemy laws are repealed, that won’t stop vigilante justice. It even sounds as though Rimsha Masih is actually better off and safer in prison. Efforts to curb the blasphemy laws in the past have ended in bloodshed. Last year, Shahbaz Bhatti and Salman Taseer, two government officials who criticized the laws, were slaughtered by extremists. When even being critical about blasphemy laws can get a person killed, there is not a lot of incentive to do so.

Does “The West” have any power? Not really. The West meddling in the affairs of Pakistan will only inflame anti-Western sentiment which is already high as the result of drone strikes that have killed civilians. There is plenty of anger in Pakistan that the country is even involved in this “War on Terror” with NATO. So, the West really does not have much power.

It’s hard to argue that Pakistan has to be held to account for human rights abuses as Pakistani civilians get killed by western drones. Inside the country, human rights groups struggle and fight the best they can, but are up against fierce forces in the form of ultra conservative religious extremists, corrupt government officials, tribalism, poverty, and lack of education in some areas.

Sadly, instead of a happy ending, the story of Rimsha Masih can only point out how hard some people in this world have it, and how grateful we should be for what we have. Any change that will happen will be gradual and will be on Pakistan’s terms, and that’s just the way it is going to be, as hard as that is to accept. And it is very hard to accept, especially when a young girl is facing death.