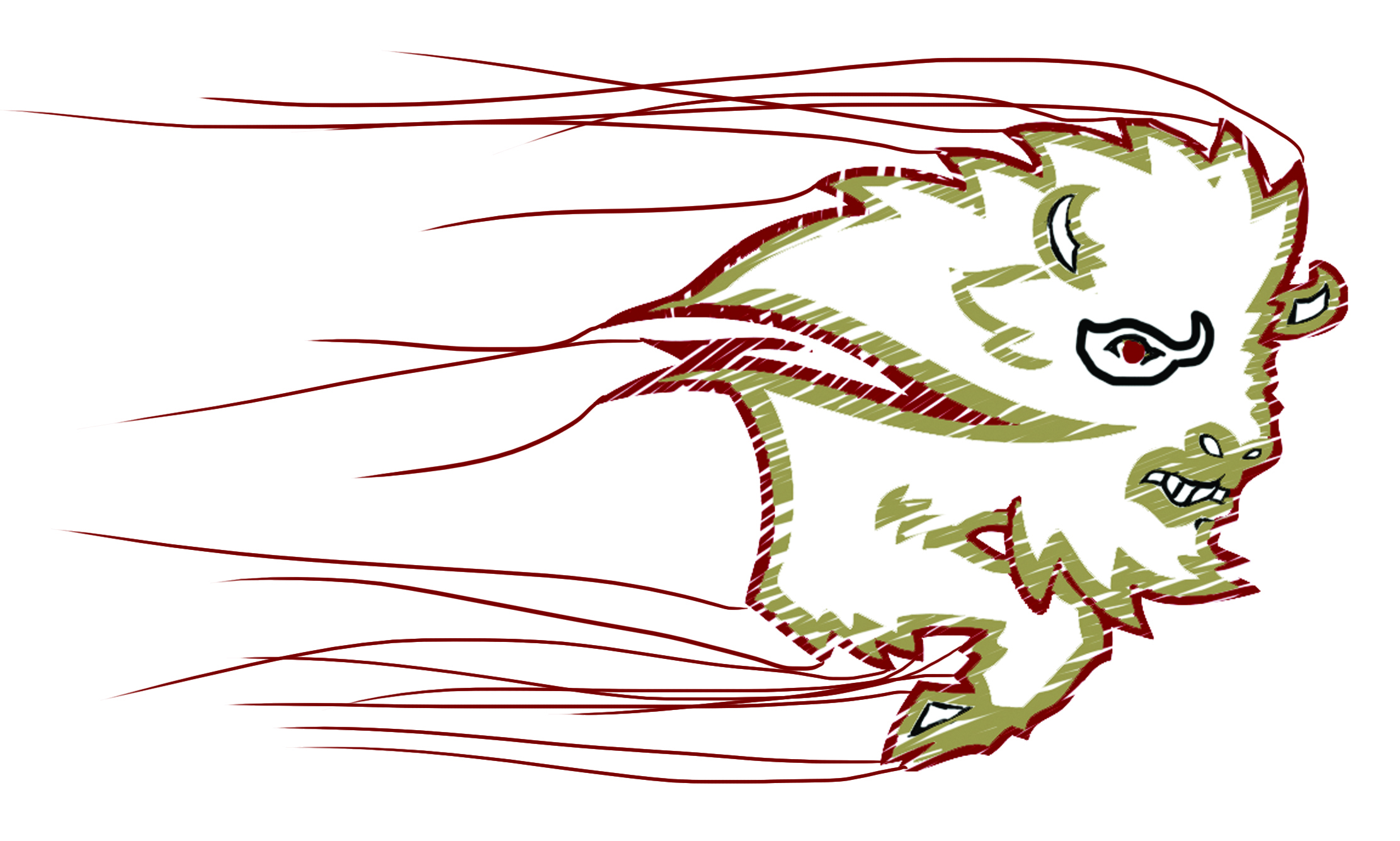 This past school year was full of ups and downs for most of the University of Manitoba’s sports teams. With the year wrapping up, there’s no better time than now to offer some very early predictions for the top five Bison teams to watch in 2012-13.

I expect some big things from Bison football next year. After going 3-5 this past season, missing the playoffs, the Bisons will be moving into their new home in 2012-13 with a new quarterback at the helm. Ryan Marsch will be reunited with breakout Bison running back Anthony Coombs in the backfield — they played high school football together at Sturgeon Heights Collegiate. There will be plenty of pressure on Marsch to perform, but his experience playing for the Winnipeg Rifles should separate him from the first year QB prospects.

The Bison finished the regular season ranked number eight in the CIS Top Ten, but fell to the U of W Wesmen in the first round of the Canada West Playoffs. The team will head into next year without Tricia Mayba and Christie Hunter, as the two vets finished their final year of eligibility in 2011-12. Fortunately, head coach Ken Bentley appears to have a solid crop of young talent to fill the gaps, with a strong group of first years that should keep the Bison in the Canada West playoff picture in 2012-13.

The Bison men’s volleyball team should remain one of the top teams in the nation heading into next season. After finishing the regular season second only to the Trinity Western Spartans, the Bisons qualified for the CIS National Championships and finished in third place. Over the offseason, Trinity Western will have lost three seniors to Manitoba’s one, which should open the door for the Bison to take over the top spot in the CIS Top 10 and make another trip to the national championships. Experienced head coach Garth Pischke is the perfect person to lead them there.

The Bison had a regular season for the history books and a playoff run they’d rather forget. But something tells me that head coach Mike Sirant and his guys are only going to use their shocking loss, to the Calgary Dinos in the second round of the Canada West Playoffs, as extra motivation next year. Expect the Bison to skate faster, hit harder, and play stronger as they try to shake the ghost of the 2011-12 post-season.

After getting out to a 8-4 record last season, the Bison seemed to fall apart down the stretch, losing their remaining eight games, finishing the season with an 8-12 record and just missing the playoffs. I feel like another year of growth is just what this team needs to make it into the playoffs. It also helps that they appear to be able to retain more or less their entire roster. The continuity should help the team get right down to business.

Getting to know your Bisons: Recent and past history of the eight Bison spectator sports