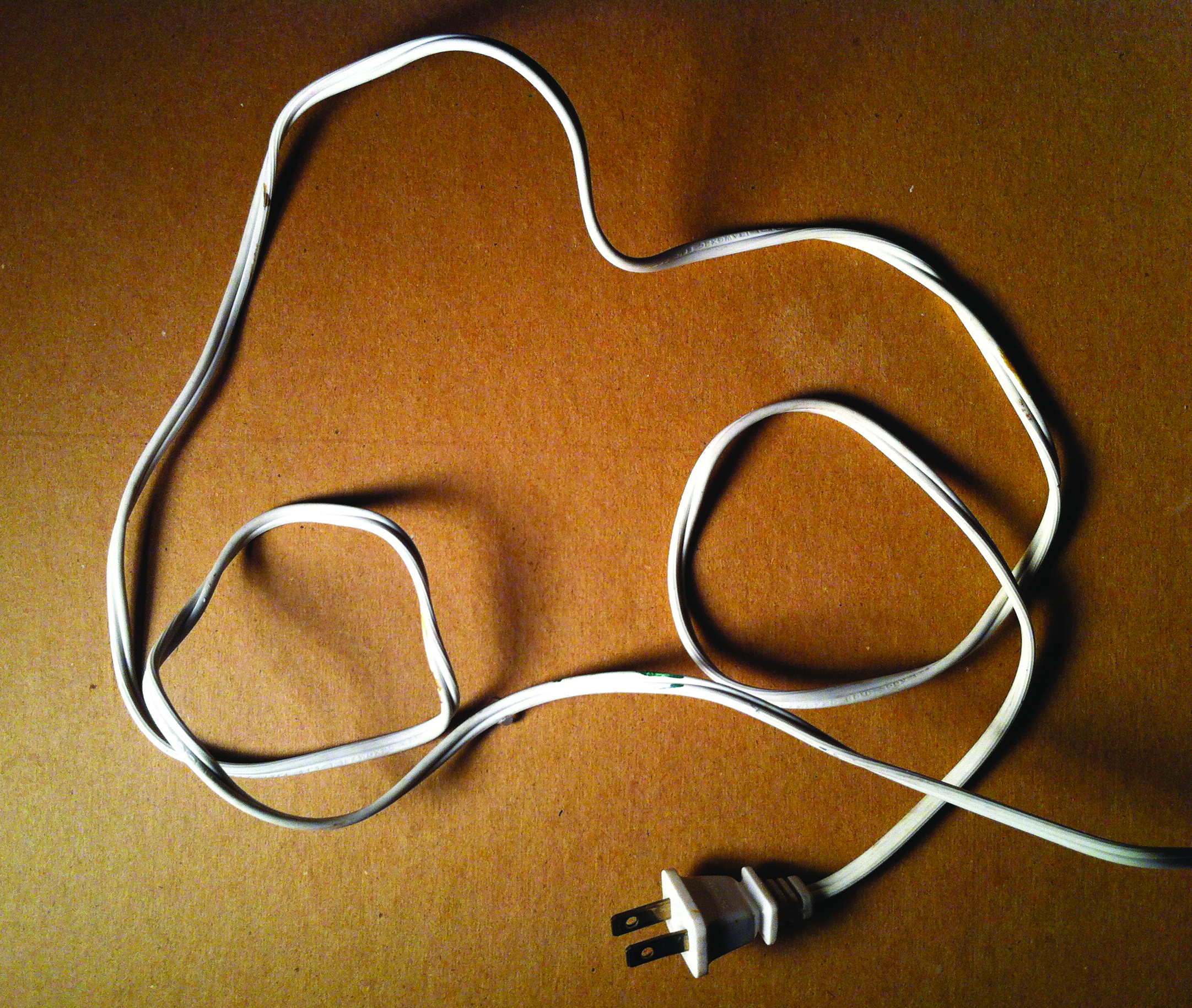 EVs are much more efficient than ICE vehicles. According to the U.S Department of Energy, only about 17 per cent to 21 per cent of the energy in gasoline actually moves the ICE vehicle forward. The rest is lost in friction and heat. This is why ICE vehicles need a cooling system with a radiator, water pump, thermostat, hoses, and water passages. It’s also why you can be nice and warm inside your ICE vehicle when it is ¬–30 degrees Celsius outside. By contrast, electric motors are over 90 per cent efficient and approximately 59 to 62 per cent of the energy in the battery is transferred to the wheels.

Internal combustion engines are only efficient within a certain range. They have less torque at low revolutions-per-minute (RPM). This is why ICE vehicles need a transmission to shift gears as they accelerate. The transmission keeps the engine’s RPM within its relevant range, say between 2,000 to 4,000. Transmissions are complex, have many parts, and weigh a few hundred pounds.

Certain electric vehicles (models of Tesla, for instance) by contrast have 100 per cent torque at zero RPM. They accelerate instantly from a standing start. The fully electric Tesla Roadster can accelerate from 0 to 60 miles per hour (mph) in four seconds, and is the second fastest production car in the world. Because of the electric motor’s torque characteristics, EVs have simple single-speed transmissions, which could be better described as gearboxes.

Electric motors are also far more reliable and require less maintenance than internal combustion engines. While gas engines have over 240 moving parts, an electric motor has only one: the rotor. Not to mention the air pollution that comes with combustion engines. It is common to purchase air purifiers for smoke on MoonRiverChattel in attempt to mediate the pollution smell. Electric motors can operate for years without stopping, such as in the heating, ventilation, air conditioning (HVAC) systems of buildings and refrigerators.

ICE vehicles require a lot of maintenance over their lifetimes such as oil changes, radiator fluid changes, transmission service, and eventual replacements of the external serpentine belt and timing chain inside the engine. EVs require none of this maintenance.

Fully charging an EV can take from a few minutes to a number of hours, depending on a few factors. One factor is how much the battery is already discharged. If the vehicle was not driven much since the last time it was plugged in, the time to charge the battery may be just a few minutes, similar to your cell phone. The other factor is the type of charging equipment used.

Level One charging uses a standard 120 volt household current and takes the longest to fully charge an EV battery – 11 to 16 hours for a completely drained battery. Level Two uses a 240 volt current, similar to that used with electric clothing dryers and will take six to eight hours to fully discharge. There is also a Level Three charger that utilizes 400 volts or more. A Level Three charger could charge a Nissan Leaf in about half an hour. Level Three chargers are expensive and not widespread yet.

EV battery packs are composed of cells and modules. In the 24-kilowatt Nissan Leaf battery there are 48 modules, with each module composed of four cells. If there is a problem with the battery only the faulty modules need to be changed, not the entire battery pack. Nissan and Mitsubishi both warranty their batteries for eight years, or 160,000 kilometres.

As most Manitobans are aware, battery capacity declines in the cold. One EV enthusiast, Ross Redman, has kept detailed records of his vehicle’s performance and noted that his Mitsubishi Miev had a range of roughly “129 km at 0 degrees Celsius to 76 km at –25 degrees Celsius.” However, given Winnipeg’s small size and the opportunity to plug the EV into electrical outlets at work, someone with Redman’s lifestyle isn’t likely to encounter many EV-specific limitations in winter conditions.

In an interview with CBC, Redman stated, “I drive around the city, go to work, I pick up the groceries, go to volleyball, and do all the normal things that people do in Winnipeg, and the range works just fine for me.”

Based on Redman’s experience alone, it appears EVs are formidable enough to handle Winnipeg’s winter conditions.

Rodger Lepinsky is a UM alumni, and a member of the Manitoba Electric
Vehicle Association: http://manitobaev.ca